"Up N' Down" NEW SINGLE OUT

Jay Wat's New Single is out! 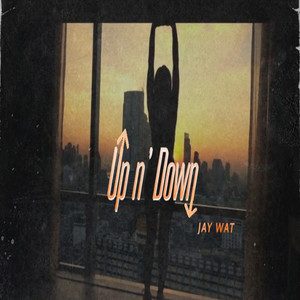 PRO TOOL AND RECORDING CLASSES TO BE ANNOUNCED

artists we have worked with

Our studio is the right
choice for all your
musical needs.
book your session today! 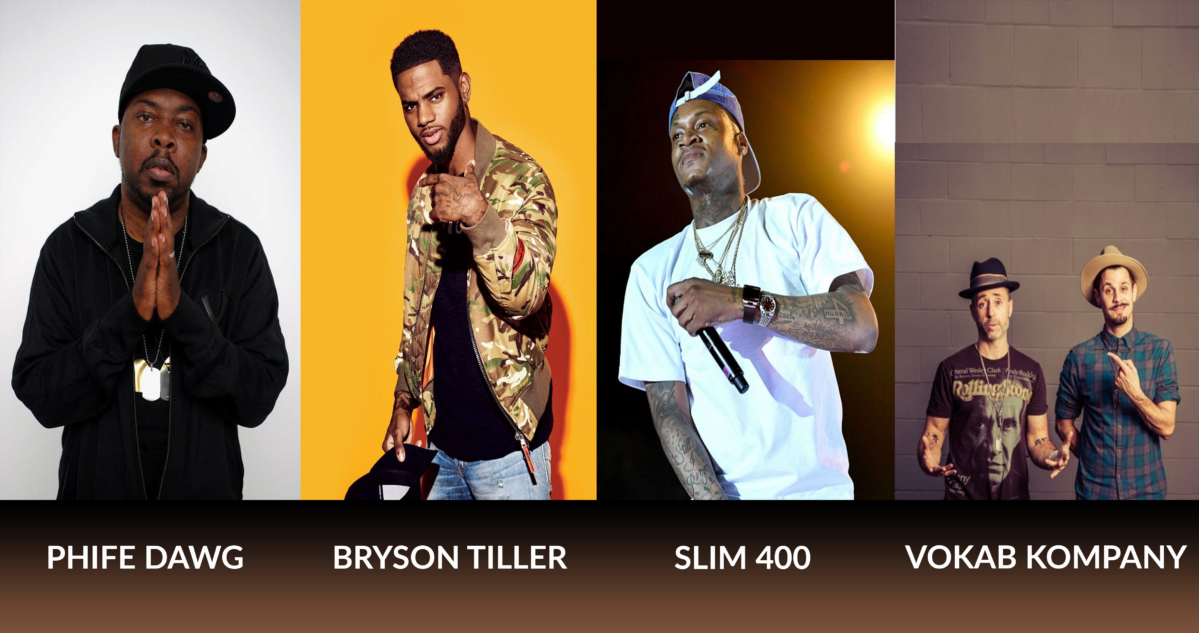 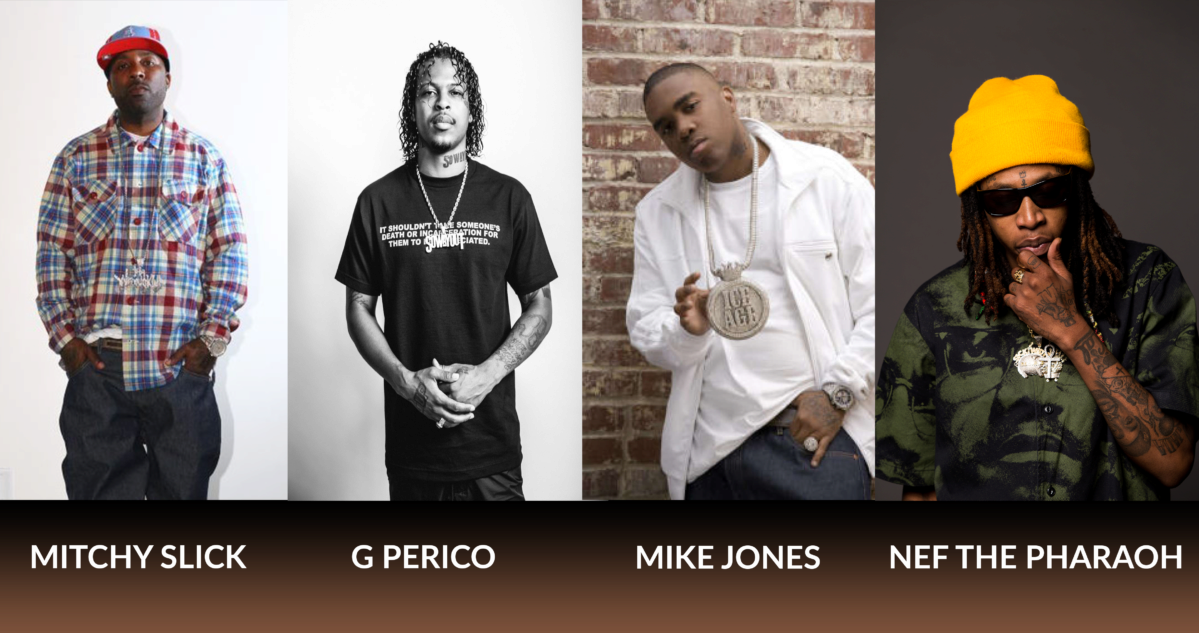 Jaywat makes it look easy! If you want that professional sound for a great price, look no further than Jay Wat Production Studio!!

Jay is a ledge! Got my first mixtape done with him as well as my second one! Nothing but good times and mixes that bump.

I support my cousin do your thing the best of luck, good music.

Went into the studio with Kenneth D. Collins II And Eliza Deed , and had a great time. Very professional, quality equipment, see you can have a million dollars worth of equipment, but if you don't know how to use it it's pointless. Jay Wat Certainly knows how to use his equipment, SOULISTIK will be going back for that spare key to the CITY!!!! Best part he gives feed back and gives input with a sense of humor to match!

Good Session With The Homie

Born and raised in the city of Detroit, Jay Wat crafted his lyrical talents by delving into the 'Underground Hip-Hop' scene of the "D!" With almost 20 years of production experience and thousands of hours of recording, mixing and mastering, Jay Wat self-taught engineering skills has earned him 2 San Diego Music Awards and places him in his own category. He produces original beats that reflects each individual artists story, vibe and emotion. Song arrangement, along with writing hooks and verses compliment Jay Wat's diverse production background. Among the hundreds of talented artists that Jay Wat has worked with comprise of, the late Phife Dawg of 'A Tribe Called Quest', Bryson Tiller, Slim 400, Vokab Kompany, Mitchy Slick, G Perico, Mike Jones, Philthy Rich, Nef The Pharaoh, Killa Priest, to name a few. His works can be heard on various media outlets.